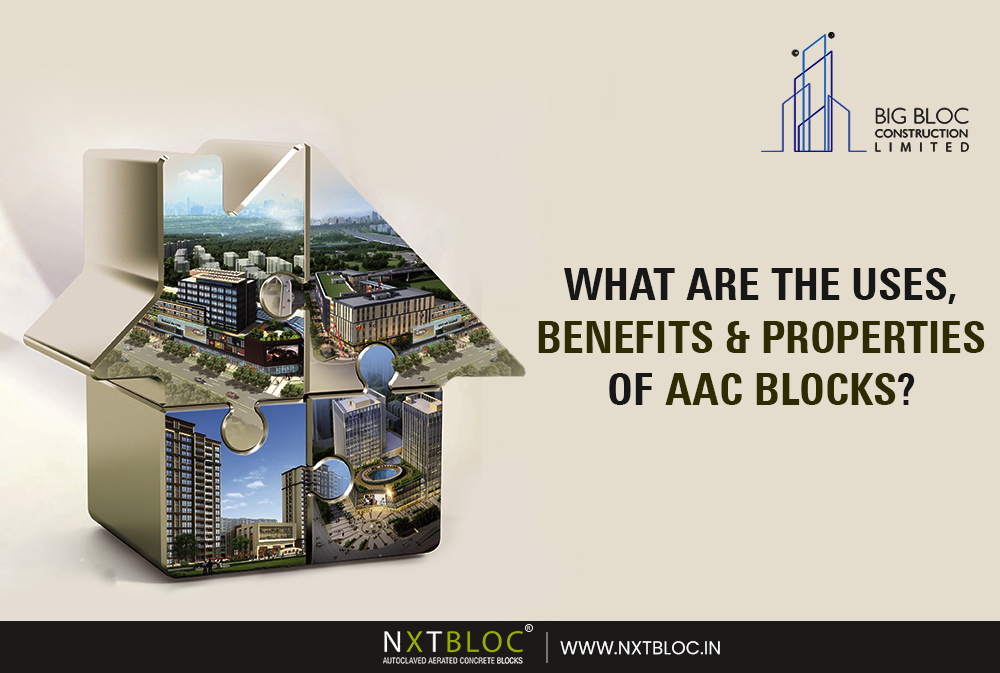 How AAC Blocks are manufactured?

To make an aerated concrete block, the air is introduced into its composition by one of three processes.

AAC, also known as aerated concrete, consists of cement paste with bubbles of air introduced into it. AAC is made from siliceous materials in the form of silica flour, ground burnt shale, and pulverized-fuel ash.

Compressive strength is difficult to assess because different testing methods, shapes, and samples can produce different values. Size and shape can affect the outcome of the test by 30 per cent.

Autoclaved aerated concrete blocks have a lower modulus of elasticity than regular concrete.

You’re missing out on a great building material if you’re not using autoclave aerated concrete. AAC blocks have been around since 1920 and are still popular today because of their versatility, durability, and ease of use. Here’s why you should use them in your next project.

AAC blocks are bigger than non-autoclaved aerated concrete blocks, and they have fewer joints. This means that AAC blocks are easier to manoeuvre, which leads to faster completion when working with these products.

These concrete blocks are strong and last longer than ordinary blocks. Their ingredients come from non-biodegradable sources and prevent mould growth.

AAC blocks building materials may be your best option in safeguarding your property. It can take almost three hours for a fire to penetrate through them, but this depends on the size of the block.

The cost-effectiveness of AAC blocks is one of their most attractive features. Compared to other types of blocks, the price per unit is not high. A significant amount of concrete and steel isn’t needed when using AAC blocks.

Aerated blocks are good insulators and can help to keep a building at a pleasant temperature.

If you need aerated blocks for your next construction project, then check out NXTBloc.in. We have a wide range of aerated blocks at the most competitive prices. AAC blocks are used in many building constructions, including residential and commercial buildings, hotels and hospitals. Our lightweight material provides the best thermal and sound insulation you need for your home today.